Jill Winters, Managing Director, Sales at The Evanston Group, moderated the Women in Leadership Roundtable at the 2020 American Medical Device Summit. Here are her 3 key takeaways.

“It was an honor to share a stage with five absolutely amazing life sciences industry leaders,” Winters said. “They all have essential roles in massive global mission critical organizations. I use those words not to be dramatic, but to emphasize how these women and the teams they lead are literally changing the world in patient outcomes. That’s one of the things I love about our industry – we are partnering to help make the world a better place.”

Takeaway #1: Both women and men have a role to play in advancing gender diversity

Explaining her first key takeaway from the conversation,Winters shared, “One of the attendees said her company had established a ‘safe space’ group, just for women, where they could share successes and challenges with each other in a safe environment. She said the company had recently opened the group to men as well, and she was wondering, ‘How can women still feel like they have a safe place to share?’”

Winters continued, “One of the panelists answered the question, and I thought her response was amazing. She said, ‘We can't make change without both genders. So you should embrace the inclusion of men in the group. Some of the things that need to change, we can't do alone as women. It's going to take men as well.’” Winters added, “Since we were on a web conferenceI couldn’t see attendees’ faces but I got the feeling that the panelist had just completely changed people’s perspective. Now the inclusion of men was seen as an instrument of change instead of a conflict.”

Winters said she was struck by how supportive and collaborative the five panelists were. “Their attitude was, ‘We play this role on our teams. But it's a team and we're not better or worse than anyone else.’”That sort of collaboration-over-competition attitude represents a significant evolution from what many female leaders experienced in the past.

One of the topics the panelists discussed was imposter syndrome – what it is and how it can be overcome. Speaking of her own experience as a woman in leadership, Winters said, “When we're younger, we think we have to behave like the men in order to compete with the men. Often women saw themselves in particular competition with other women. But I like Tina Fey’s quote about her experience as a female comedian in a male-dominated industry: ‘Don't be fooled. You're not in competition with other women. You're in competition with everyone.’ This is not a gender race. This is you be you.”

Winters explained that as she has grown as a leader, she has become more comfortable not trying to be like the men and not comparing herself to others, instead focusing on what she can do each day to be the best leader she can be. “You stop comparing yourself. You say, this is what I can bring to the table. And you just go for it. When I shifted that perspective, I was no longer distracted by judgment. I could focus on producing and doing it with love and integrity.”

Speaking about the broader women in leadership conversation,The Evanston Group CEO and President Michael Romero said, “I love that we as a society are finally having this conversation. For 20years as a leader in a variety of organizations I’ve been a huge supporter of gender diversity and inclusion. Women bring different strengths to the table than men do. Really, every individual human being brings something different to the table. The real value comes from people feeling free to do exactly that.”

There’s no question that diversity drives tremendous business value. But what matters more than having people of different genders or ethnicities around the table is having a culture where those different people come to the table authentically as themselves with all their different perspectives. “The differences in perspectives that women bring to the table are actually being recognized and celebrated now,” Winters said.

She added, “Not only is it the right thing to do, but having diverse perspectives makes our jobs, our teams, our companies and the world better.” 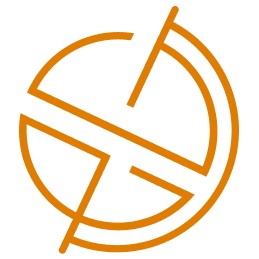 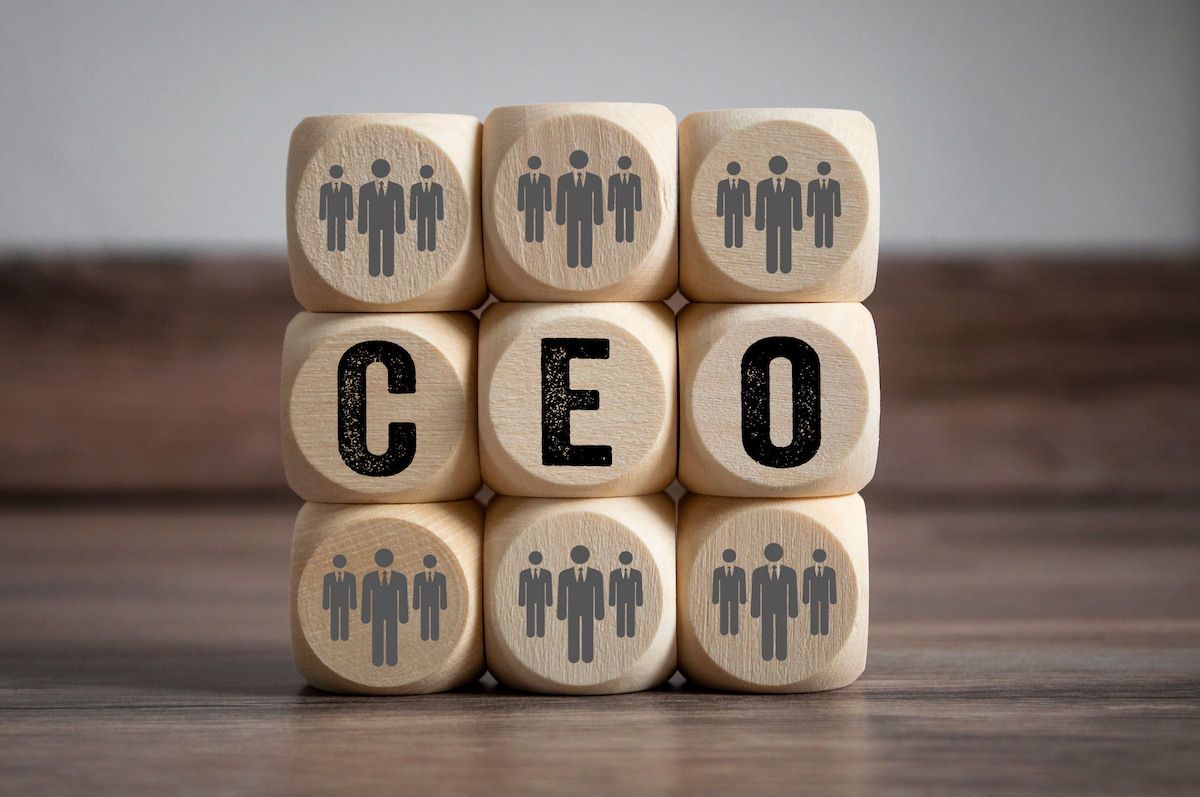 Michael Romero, who joined the firm as President and Chief Revenue Officer in December 2019, will succeed founder Kay Anderson, who remains Chairman of the Board.
Read More 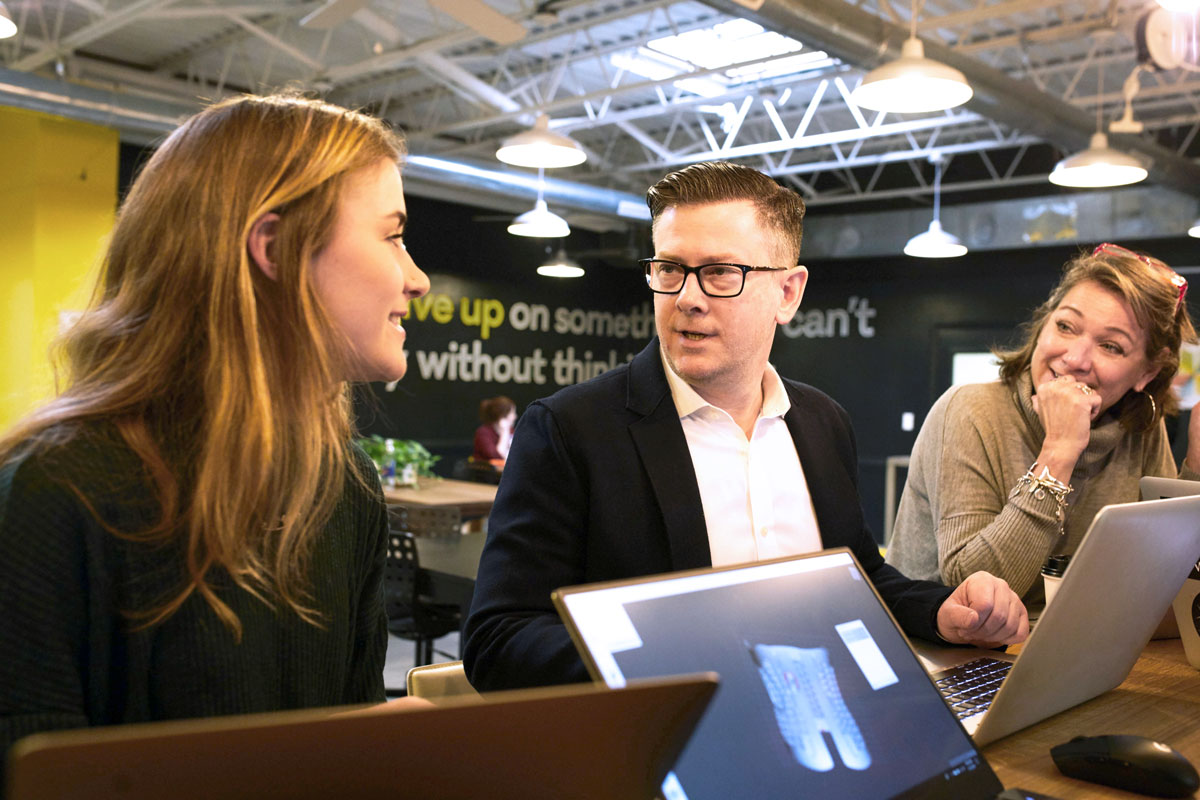 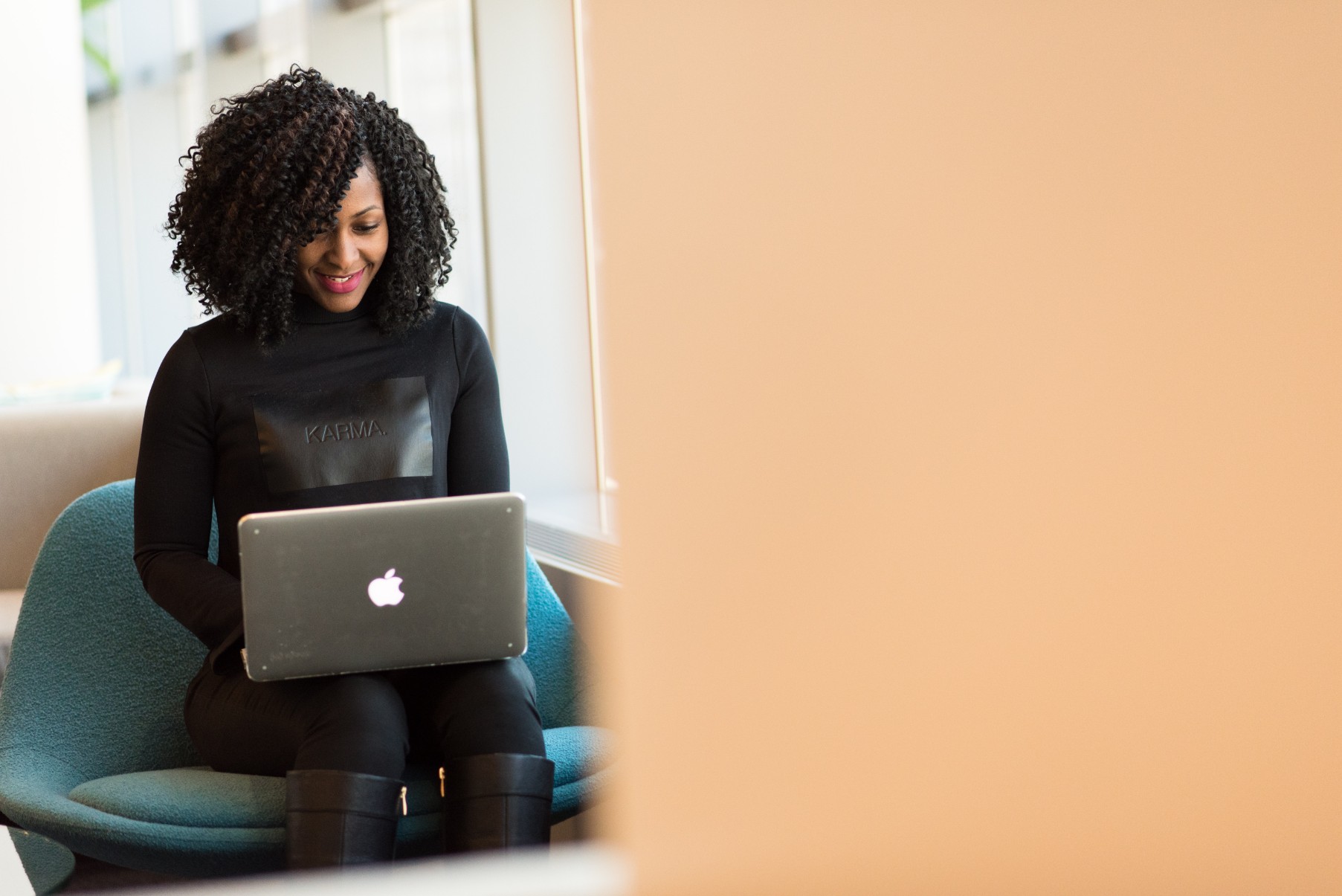 The rebrand, which includes a new logo and website, is the first step in a digital transformation that ensures the firm's digital presence reflects the value delivered to clients for over two decades.
Read More
Thank you! Your submission has been received!
Oops! Something went wrong while submitting the form.

When you need experienced leadership, rapid response, and exactly matched talent, call on The Evanston Group. 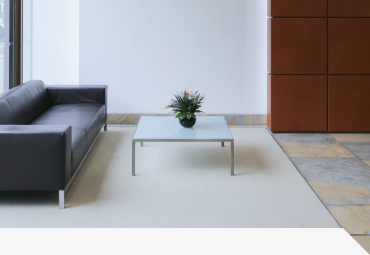